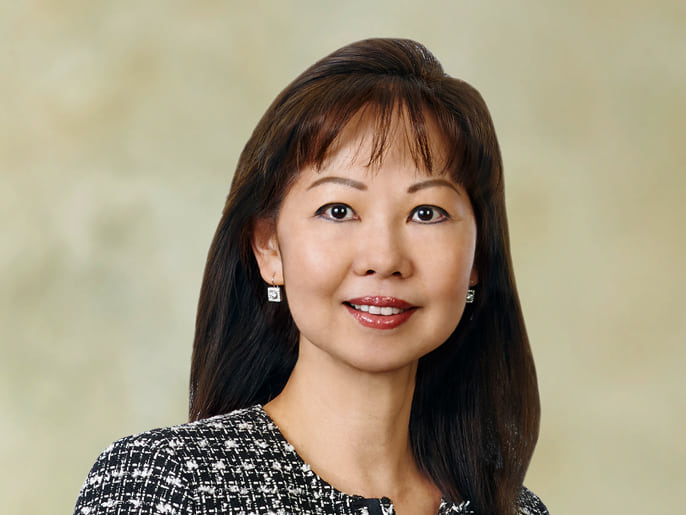 She currently serves as a member of the Board of Directors of Major Drilling Group International Inc. She formerly served as Executive Vice-President and Chief Operating Officer of Chartered Professional Accountants of Ontario, the qualifying and regulatory body of Ontario’s over 93,000 CPAs and over 22,000 CPA students. Prior to that, Ms. Lam was the Executive Vice-President and Chief Financial Officer of Uranium One Inc., one of the world’s largest uranium producers and a former publicly traded company.

Previously, Ms. Lam served as Senior Vice-President, Finance at Kinross Gold Corporation, a publicly traded senior gold mining company operating in the Americas, West Africa and Russia. Prior to that, Ms. Lam held executive and senior finance positions within other publicly traded and private companies, including having served as the Chief Financial Officer of Nexans Canada Inc.

Ms. Lam holds a Bachelor of Arts from the University of Toronto, an MBA from the Richard Ivey School of Business, University of Western Ontario, is a Chartered Professional Accountant (CPA, CA), and holds the ICD.D designation from the Institute of Corporate Directors.

Ms. Lam currently serves as a member of the Board of Directors of TH Energy.