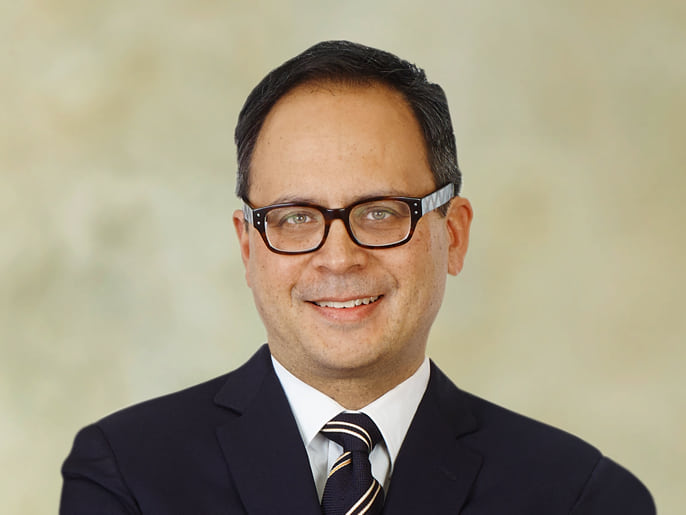 Deputy Mayor Minnan-Wong holds a Juris Doctor from Osgoode Hall Law School, and is a member of the Law Society of Ontario.