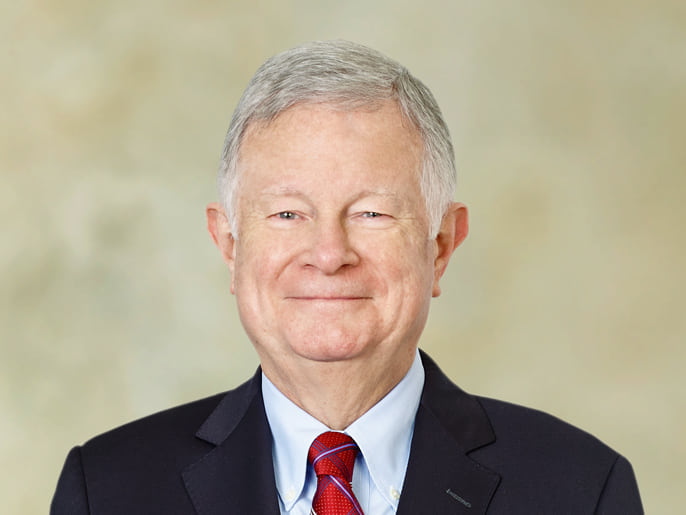 Mr. McFadden is a former Partner and Counsel at Gowling WLG where his practice focused on the energy, infrastructure and financial services industries. He is a former member of Gowling’s Board of Trustees and Executive Committee.

Mr. McFadden currently serves as Chair of the Board of Directors of 407 International Inc., Makwa’s Development Corp. and PCI Geomatics Inc. He is the Chair of the Electricity Transformation Network of Ontario of the Independent Electricity System Operator and serves on the Advisory Board of the MaRS Energy Board and on the Council for Clean & Reliable Electricity. Mr. McFadden was named the Energy Leader of the Year by the Ontario Energy Association in 2013.

Mr. McFadden has been active in the higher education sector. He served as Chair of the Ontario Centres of Excellence from 2004-2010 and as a member of the Board of Governors of York University from 2013 to 2020. He also serves on the Board of Directors of the Yonge Street Mission.

Mr. McFadden currently serves as Chair of the Board of Directors. He is also an ex-officio member of the Audit Committee, Human Resources and Environment Committee, and Corporate Governance and Nominating Committee.