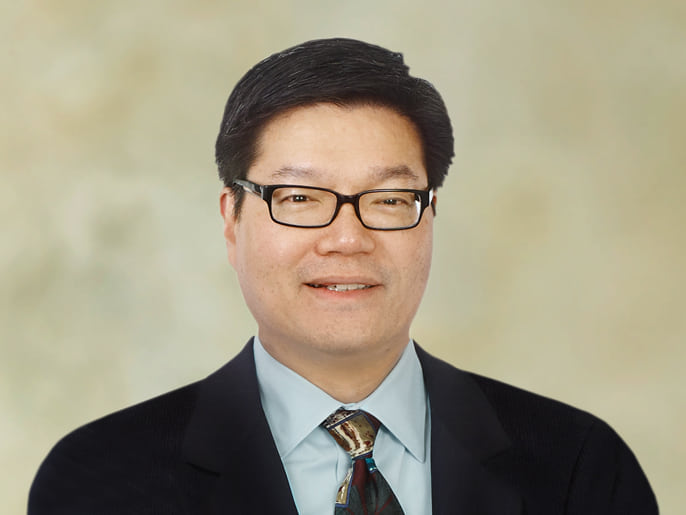 Mr. Chu is a founding partner of the law firm of Bogart Robertson & Chu LLP, whose practice focuses on corporate and commercial real estate law. Mr. Chu currently serves on the Board of Directors of the Technical Standards and Safety Authority, and is a member of its Safety and Regulatory Affairs Committee. He also served as Trustee and Chair of the Centennial Centre of Science and Technology (Ontario Science Centre). He was formerly President of Laidlaw Foundation, Chair of the Board of Governors of Ontario College of Arts and Design, and Vice-Chair of Centennial College. Mr. Chu has been a member of the Canadian Tax Foundation since 1986.

Mr. Chu holds a Juris Doctor from the University of Toronto and is a member of the Law Society of Ontario. Mr. Chu has extensive experience in compensation practices and policies, including determining executive compensation and setting, as well as communicating and reviewing, chief executive officer performance objectives. In his role at the Ontario Science Centre, he was accountable to the Minister of Tourism, Culture and Sport on all matters related to the hiring and termination of the chief executive officer. Mr. Chu is also responsible for human resources matters, salary and compensation relating to all staff at Bogart Robertson & Chu LLP.