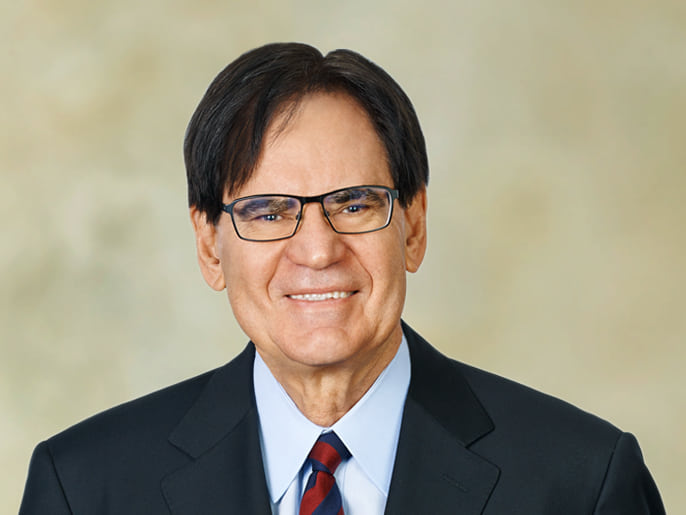 In the past, Mr. Nobrega was also president of a merchant bank, a tax partner at Arthur Anderson, Chartered Accountants, and a member of the Board of Directors of the Global Risk Institute.

Mr. Nobrega has considerable experience in executive compensation matters from his years as the Chief Executive Officer of OMERS and Borealis (OMERS) Infrastructure. Through his executive leadership roles at major organizations, he is familiar with the structure of compensation systems and related benefit programs, and is experienced in executive performance evaluation.

Michael Nobrega was appointed the Vice-Chair of the Board of Directors of the Corporation on March 27, 2020.