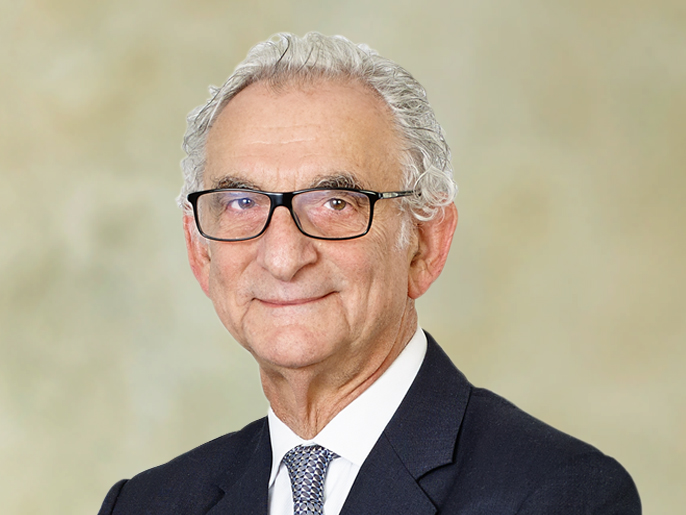 The Honourable Mr. Wetston, Senator was appointed to the Senate of Canada and assumed office on November 10, 2016. Mr. Wetston is a distinguished lawyer with a breadth of experience and expertise in competition law and policy, securities regulation, energy regulation and administrative law. In 2016, Mr. Wetston was awarded the Order of Canada for his significant contributions as a public servant, jurist and regulator.

Mr. Wetston is a Senior Fellow of the C.D. Howe Institute and has served on several Advisory Boards, including the Program on Ethics in Law and Business at the University of Toronto, and the Shannon School of Business at Cape Breton University. Mr. Wetston is also a Trustee of the International Valuations Standards Council and a Member of the C.D. Howe Institute’s Competition Policy Counsel.

Mr. Wetston currently serves as Chair of the Board of Directors of LDC.