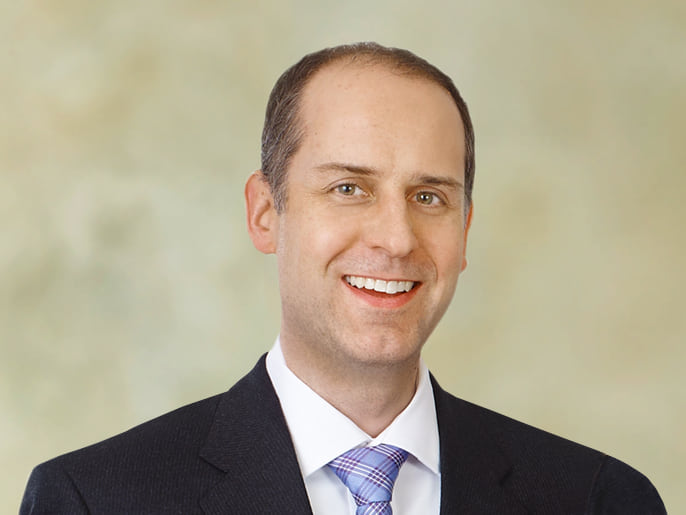 Before being elected to public office, Stephen Holyday was Manager, Service Management at the Ontario Ministry of Energy. He holds a Bachelor of Technology in Architectural Science from Ryerson University.

Through his previous experience as Vice-Chair of City Council's Employee and Labour Relations Committee, Mr. Holyday is familiar with compensation systems and related benefit programs at all levels.